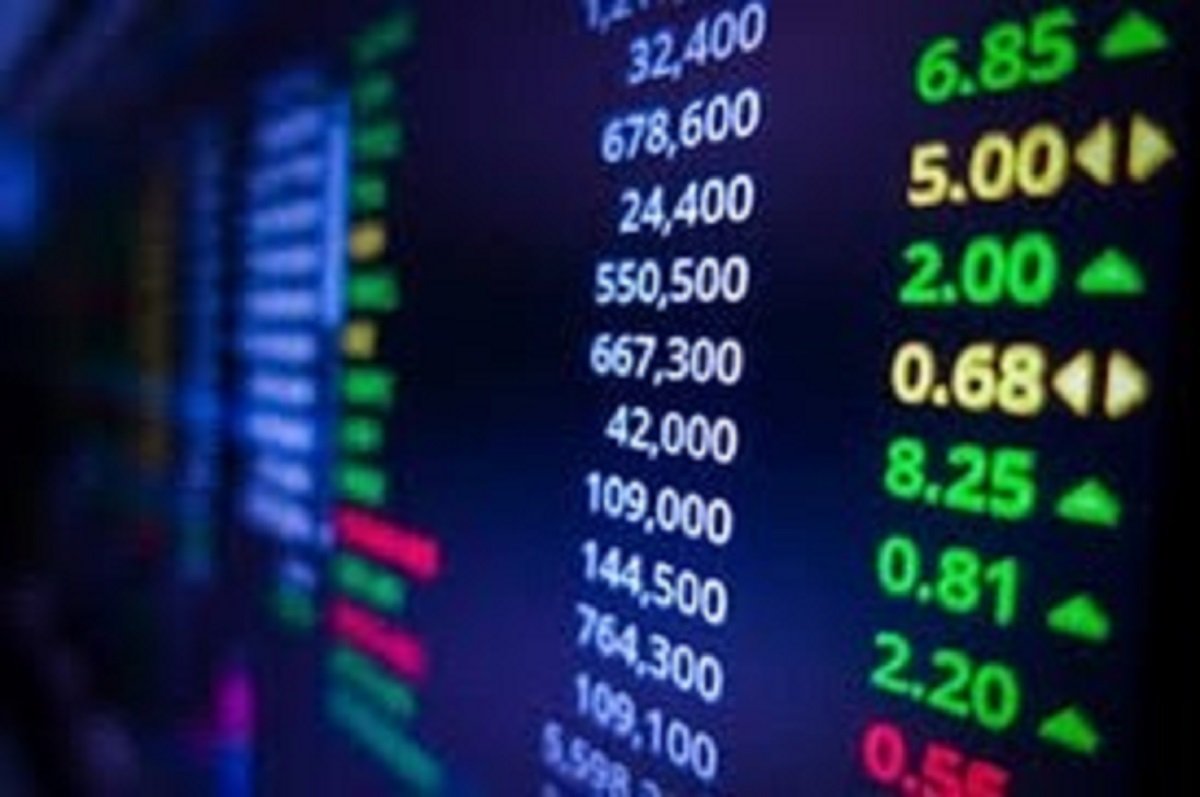 As we all adapt to our new normality wearing masks and “social distancing” our lives back in early March seem so long ago.

In the last half of 2019, stock markets overcame Brexit worries and trade tensions between the US and China to post some very healthy gains with the FTSE100 at a near record high.

World economies entered 2020 on a good footing and It was impossible to predict that what began as a localised viral outbreak, which was largely downplayed in the beginning of the year, would so quickly shut down the global economy and result in billions of people worldwide being confined to their homes. The spread of COVID-19 and world governments’ unprecedented clampdown response plunged the world into recession, bringing an end to the record stock market growth that had lasted 11 years and markets fell dramatically.

Now, as the world begins to cautiously reopen, the general sense within the market seems to be that the worst is over and the re-opening of the economy will continue. The intensity of the first wave of the virus continues to subside and, in those countries which have begun to relax lockdown measures, fears of a second wave have, as yet, been unfounded. Markets have rebounded, focusing on the eventual recovery rather than the economic data.

The upturn we have seen was largely led by governments around the world taking action to bolster the economy. This, combined with positive developments on the vaccine front has allowed a little optimism to return to investors.

And there has been growing speculation that the Bank of England will take base rate into negative territory for the first time.

With Brexit negotiations still ongoing, an upcoming US election and the still-valid threat of a second wave of the virus, we cannot assume that the volatility seen in recent months has passed, or what shape the recovery is going to take. Holding slightly higher cash weightings (where appropriate) and having a defensive slant in portfolios for the short term does seem a sensible strategy. However, the worst of the virus could well be behind us, and some investment experts are cautiously positive on the global economic outlook over the medium to long term